Louisiana’s Northwestern State University has chosen a new president, who is making history as the campus’ first Black leader.

Marcus Jones was unanimously selected Monday as the 20th president for the Natchitoches school and its more than 10,000 students by the University of Louisiana System’s Board of Supervisors.

“Marcus is an authentic leader of character, integrity, and vision. His familiarity with the community, his passion for student success and his commitment to excellence will advance our alma mater for the next generation,” UL System President Jim Henderson said in a statement. 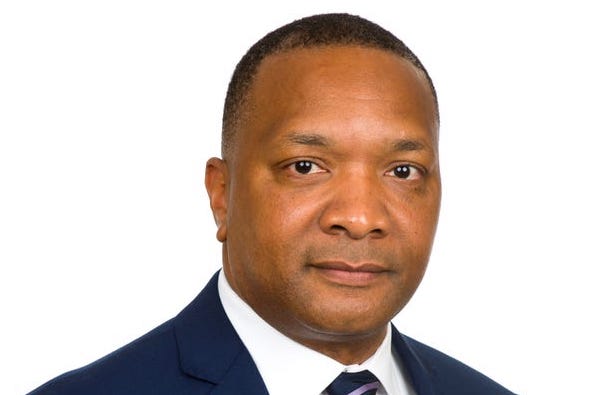 A native of Winnfield, Jones was one of two finalists chosen by the presidential search committee. He has an undergraduate degree from Northwestern, a master’s degree from Grambling State University and a law degree from Southern University.

“Mr. Jones is a testament to Louisiana’s higher education institutions. Mr. Jones has served the NSU community for many years, and I have no doubt he will continue to succeed in his new role,” Gov. John Bel Edwards said in a statement congratulating the new president.