Here are three reasons why you should watch this streaming series about a teen basketball player working hard to get his shot to get to the highest level.

It takes many sacrifices to reach the NBA, from both the athlete and his family, and that sacrifice starts from childhood. Brooklyn Nets superstar Kevin Durant knows first hand about that sacrifice and is executive producing a new Apple TV+ series about that preparation, Swagger.

The series debuted on Friday and is inspired by Durant’s experiences, according to a press release. Swagger follows the story of Jace Carson, a 14-year-old boy in Washington D.C., Durant’s hometown, who is highly touted by coaches and teams in the area to join them. Jace, played by Isaiah Hill, ultimately winds up on a youth team coached by Ike, a former high school star who flamed out, portrayed by O’Shea Jackson Jr. 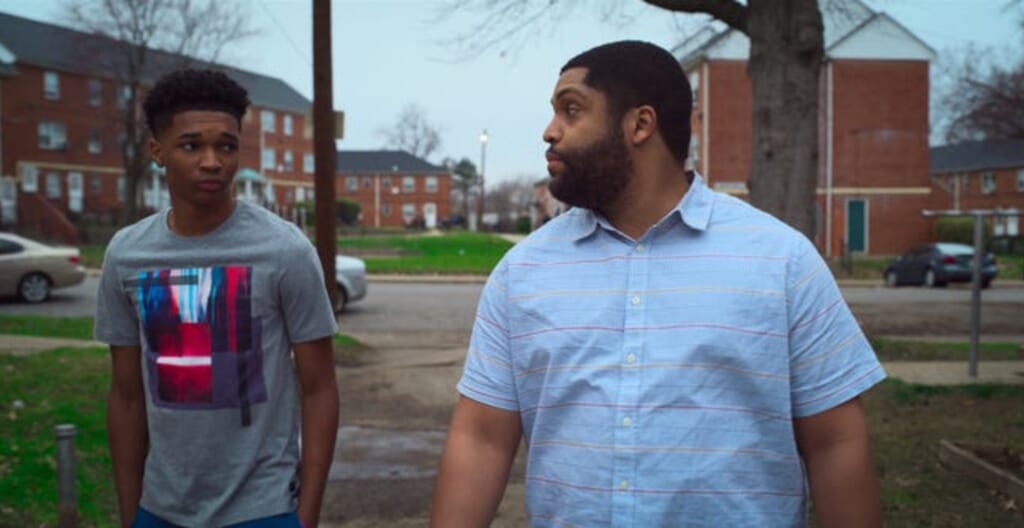 Guided by Ike, and his single mother, Jenna, played by Shinelle Azoroh, Jace has to navigate through his own expectations, the pressure of living up to the hype, and growing up in a neighborhood where law enforcement treat Black people as second class citizens. Joining the cast is Academy Award nominee Quvenzhané Wallis, who plays Jace’s friend and fellow youth basketball phenom.

Apple TV + has posted the first 10 episodes to stream on October 29. Here are three reasons why you should watch Swagger:

Much praise is deserved for Bythewood and his team of cinematographers Rodney Taylor, Cliff Charles, and Elliot Davis. The camera angles and panning throughout the episodes give an intimate look at Jace, his environment, and the intensity that constantly surrounds him. Unique close-ups enhance the contemplative thoughts of Jace, Jenna, and Ike, and the steady-cam work during the youth games offers an inside look at what it’s like to be on the court during a fast-paced game. 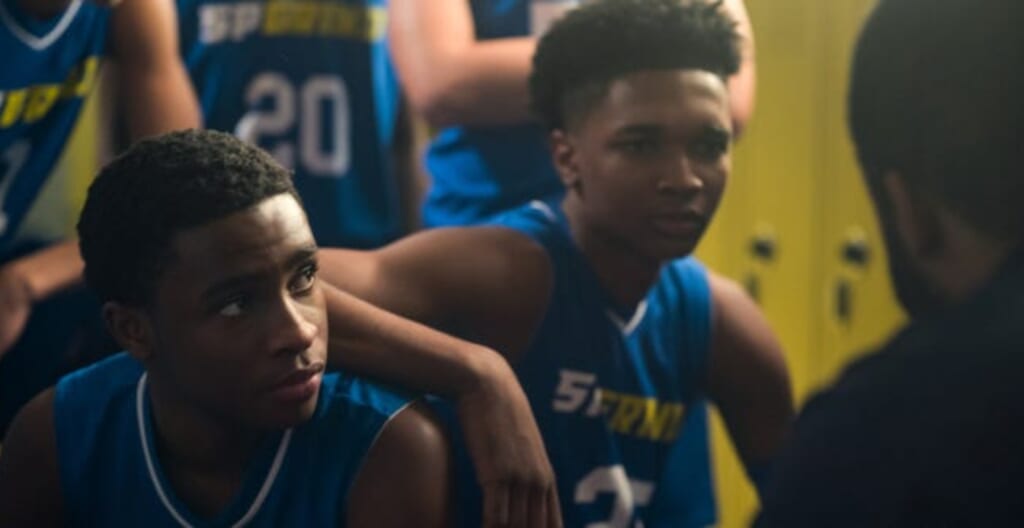 One of the brave things that make Swagger work is that it takes a look inside of the corrupt, controversial culture surrounding youth basketball. The way that coaches and sponsors lobby and claw to get Jace on their teams is as appalling as it is intriguing. The series also is unapologetic about how social media can make or break a teenager. On one hand, Jenna use Twitter to increase his exposure, with immediate results.

On the other hand, when viral videos show things not going Jace’s way, it’s shocking and revealing to see the flood of hate, doubt and violence wished on a 14-year-old from peers and adults alike.

Overcoming adversity is a hallmark of sports stories such as these, but the nuance in which it applied in Swagger stands out among other series. Ike, who wasn’t able to advance to pro ball and now splits his time coaching basketball and working at a hardware store to help provide for his pregnant wife, can now pay it forward to Jace, teaching them not only the fundamentals of the game but how to steer clear of outside influences looking only to destroy or take advantage of him.

For Jace, the presence of Ike makes realize him in real-time that his best lesson is that he still has a lot to learn, as well as understanding how failure leads to enlightenment and determination.

Swagger was created, written, and directed by Reggie Rock Bythewood, who also serves as showrunner and co-executive producer. Bythewood is best known for being a producer of the popular 1990’s Fox series New York Undercover. In addition to Bythewood and Durant, Brian Grazer is serving as co-executive producer of the series, the acclaimed producer behind films such as Friday Night Lights, American Gangster, and The Da Vinci Code.

Watch the trailer for Swagger below.