Jaden Smith opens up about psychedelics, healing and ‘profound change’ through plant medicine on ‘RTT’

On the latest episode of the popular Facebook Watch show Red Table Talk, Jaden Smith sat down at the iconic table and opened up about the health benefits of psychedelics.

For the past few years, Red Table Talk became known for its dissection of important and often under-discussed hot topics, using the safe space of the red table to put it all out there. Helmed by Jada Pinkett Smith and her family, the series is constantly making headlines.

Its latest episode is sure to continue that trend as Jaden joins to shed light on a true revolution happening in the psychiatry field: the use of psychedelics to treat depression. 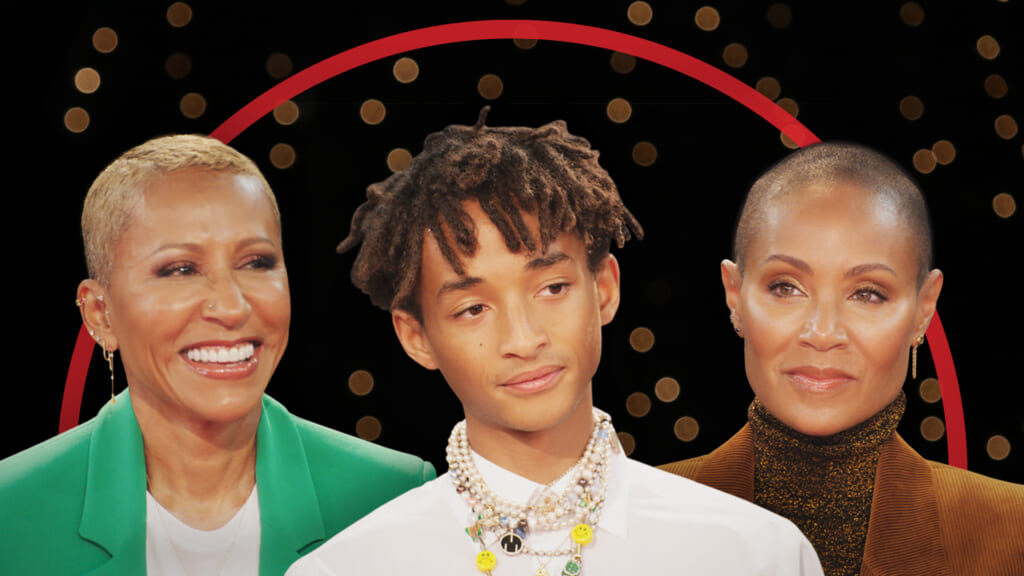 This year alone, multiple studies have come out discussing mushroom therapy, with Newsweek referring to it as “the most significant advance in mental health treatment since Prozac.”

Jada reveals in the episode that she herself has used plant medicine before to treat her depression, saying that it not only helped treat it but also helped solve her problems connected to how she got there along the way. When asked to join Red Table Talk for an episode, “magic mushrooms” was the first thing Jaden wanted to dive into.

“It started as pure curiosity, not believing that mushrooms could actually make you feel any type of way,” Jaden revealed. He added, “I had an experience, and during that experience, I understood what ego was for the first time. It was always in my head telling me what I was, and what I wasn’t, and for the first time I had an ego dissolution where I was like, ‘that was the moment that really changed me.’”

He goes on to say while doing it with guided professionals, psychedelics are a way to “tear down the wall” of trauma and hurt, and see “what’s beyond it.” As with every Red Table Talk conversation, they were able to dissect the topic through three generations of one family, with “Gammy” (Adrienne Banfield Norris), revealing that she has also had experiences with psychedelic drugs in her past, coming from the “woo woo” era.

“Back then, it was strictly to alter my state of mind. It was strictly about getting high…that is my major concern with this revolutionary treatment. I’m all for it, I guess, but I am just really, really concerned for the potential for it to lead to addiction,” she said.

She also went on to share her apprehension stems from a history of addiction in their family. While listening to her concerns, Jada reminded her mother that “with anything, it’s all about where you’re sitting and why you’re doing it.”

Other guests were also brought to the table to talk all things psychedelics, including GoDaddy founder Bob Parsons, investigative journalist Lisa Ling and her husband Paul Song, along with best-selling author Harvard Professor, Michael Pollan.

The latest episode of Red Table Talk is available to stream on Facebook Watch now.