Designer Ash Forde is accusing LaLa Anthony of copying one of her dresses and using it in the launch of her own fashion line.

Forde, 28, took to her Instagram account and shared with her over-90,000 followers that she had sent Anthony a dress, reportedly upon the request of the star’s stylist, Jeremy Haynes. She noted that the design was from the launch of her first collection, Maison Ashforde, said to be dedicated to “fearless women.” 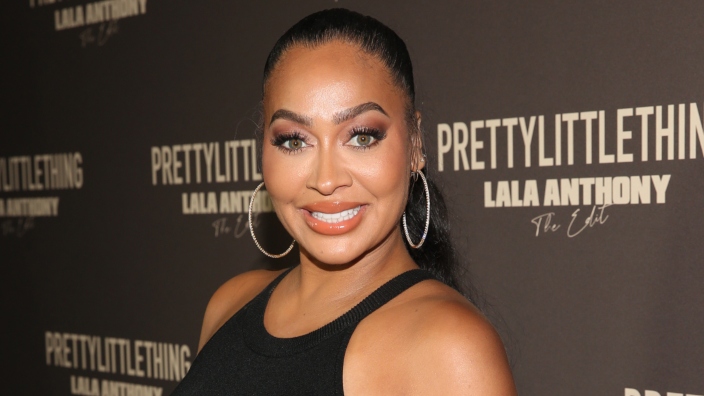 “I can’t express the amount of disbelief I’m experiencing right now. For another black woman to mirror the designs of another black woman, pure hurt. We’ve seen this narrative so many times from different cultures, but girl — OURS?” Forde wrote in an Instagram post.

“Before I launched @lala’s stylist @therealnoigjeremy reached out to pull from my first collection for @maisonashforde. We met in NYC where I personally delivered the dress with excitement,” she continued. “MY DESIGNS, NO TEAM, NO SUPPORT, MY FUNDING, AND FOR FREE. Only to find out that the design of my dress would be duplicated by a larger fast fashion brand for @lala’s collab with @prettylittlething and it’s sad because we’ve seen this happen with small black businesses too many times. We know that @lala had to approve these designs. The level of respect is at an all time low. Being an influencer and new designer, I’ve never counted out small businesses. My rates are fair. I always give recognition and ALL OF MY DESIGNS are original. Just thought I’d share my story so it puts a dent into the cycle stopping in this industry.”

In the initial post, Forde shared screenshots of conversations between herself and Haynes. He noted in his own post, which has been deleted, that he was not involved in the development of the line, and claimed that “the collection was designed & produced prior to me pulling the dress.”

“I was not involved in the creative process of the line,” he wrote. “Nonetheless, I am very proud of my sis @lala hard work. Make sure y’all support.”

Anthony has yet to address the claims.

Anthony launched her new clothing line, Pretty Little Thing, this week at an event in Los Angeles, where she wore the dress in question, featuring unique asymmetrical cutouts, on the red carpet.

In some ways, the accusation is a case of art imitating life: In the most recent season of grown-ish, Anthony plays Esme Sharpe, a fashion designer who steals a design from Zoey Johnson, played by Yara Shahidi.